Greetings fellow Barbarians! So last Friday, I attended an evening event at my daughter’s preschool dressed in the night’s motif; a navy blue silk floral shirt with my signature gray sports jacket and leather soled loafers, along with my dashing, charming and impeccable mantra. I was up for Parent of the Night that evening and tried my best to charm the hell out of the teachers and other parents that evening. As I make my way to the venue’s entrance, I begin to notice the lacking number of males in attendance and started to wonder where I fit in this kind of situation. I was in unfamiliar territory so I made some adjustments in my approach and took stock of my good humor, charms and impeccable taste and soon after I was cracking jokes with the other mommies and won some friends over. It was a great night of dining and fun activities for the children’s parents and teachers, and I owe it all to my ability to adapt to certain situations. I always find myself wondering why some men lack the ability to make adjustments for their own betterment? Why is it that most people nowadays have that “take it or leave it” mentality upon themselves, that hinder their chance of success or leaves no room for any improvements?

On my previous chapter of The Art of War, I have talked about the fundamental strategies of engagement in “war”. I have discussed that sometimes the best way to address something is not to address it at all, and the strategic allotment of resources in conquests and the factors in losing and winning a battle. Again, I would like to inform you of my dearest readers the purpose of this series. In these modern times, I find that good conventional sense is no longer common and only a few adhere to the basics that even the most fundamental tenements of courtesy are compromised. I aim to bring forth old school wisdom to its modern application, and this is where Sun Tzu’s The Art of War comes in. The Art of War is a classical military text written by Sun Tzu, ancient China’s prized military strategist. The book is often referred to in business, politics and top-level athletes in their campaigns, so I realized if they use it for success then why can’t we? The Art of war is just as applicable to a kid running for school president and to a champion prizefighter, and that “war” is just a metaphor for life.

So now I proudly present to you Sun Tzu’s chapter 4 of The Art of War; Tactical Dispositions.

“Sun Tzu said: The good fighters of old first put themselves beyond the possibility of defeat, and then waited for an opportunity of defeating the enemy.”

Like I always say in my previous posts, the importance of making yourself better or having a mastery of something; of putting yourself in a position where defeat is almost impossible. A chain is only as strong as its weakest link, and in life, I truly believe that you have to work on your weak spots. If you find yourself lacking in social skills then go ahead and get yourself out there, make friends and bond with them. If you feel physically weak or incompetent, go out, get strong and get proper nutrition. If you feel you lack the financial means then go out there and hustle. I guess what I am trying to say is, do something about it instead of bitching or blaming something for it. Defensiveness implies insufficient strength. Place yourself in a strong position and leave very little room for weakness; look for a good opportunity to strike. You would be surprised to know how much opportunity opens up if you could only make yourself better.

“Thus it is that in war the victorious strategist only seeks battle after the victory has been won, whereas he who is destined to defeat first fights and afterward looks for victory.”

Hence the importance of positioning yourself where defeat is almost impossible. Excellence means having less or no mistake. Opportunity comes from the mistake made by others; make yourself less vulnerable by making less mistake yourself. A “well done” does not always necessarily mean excellence, and avoid depending too much on external validations. A “job well done” sometimes mean nothing coming from others, sometimes it’s just a natural response and an act of common courtesy and that is not a bad thing; the bad thing is when we rely too much on external validation. While “better luck next time” on the other hand is truly meant and do not hate them for it. In my opinion, people do not like it when they have to deliver a piece of bad news and it took so much from them to tell you. Even of out spite, tell will have their reasons to tell you to do better next time. To be honest, I am quite surprised by how many cannot get over the simple fact that other people judge you by your usefulness, and act like it’s the most terrible thing in the world. Of course, others will look into it for their own personal benefit. It is not wrong, it is just how it works.

“The consummate leader cultivates the moral law, and strictly adheres to method and discipline; thus it is in his power to control success.

Drillers are Killers, as the great Bruce Lee once said: “I fear not the man who has practiced 10,000 kicks once, but I fear the man who has practiced one kick 10,000 times.”. Discipline is everything when it comes to success, and having a method that is tactical, as well as practical, are crucial in attaining that success. One my first chapter of The Art of War, I refer to “Earth” as one’s surrounding or reality. Being aware of one’s surroundings and one’s self is the first step in unlocking one’s true purpose. Asking the right questions in order to make measurements, and with the right measurements (data) one can derive a good estimation. Calculate and make necessary adjustments, in order to succeed. To be honest, I find it funny when people go balls deep in trying to change the world yet lack the self-awareness to make changes in their lives. So practice awareness in yourself and surroundings, know where you currently stand and work towards a better position in life.

So there you have it barbarians, my blow by blow commentary on chapter 4 of Sun Tzu’s The Art of War. I hope you ought to pick up a few of helpful wisdom from Sun Tzu, In my opinion, a man must be as well rounded as he could so that he has an answer to almost everything life throws at him and thrive. It pays to know how to handle dispositions when going out there, and turn your the tides of “war”. So I hope you liked this post and I hope you stay tuned for the next chapter, “Energy” and remember to comment down below for your thoughts; I would love to hear them!

13 thoughts on “The Art of War: Tactical Dispositions” 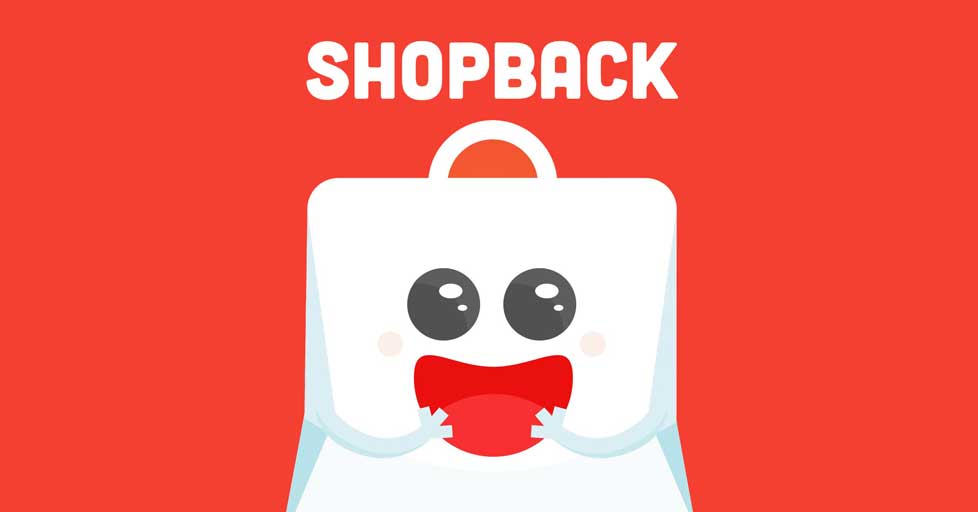