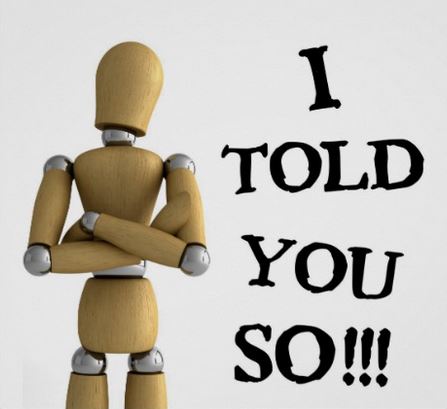 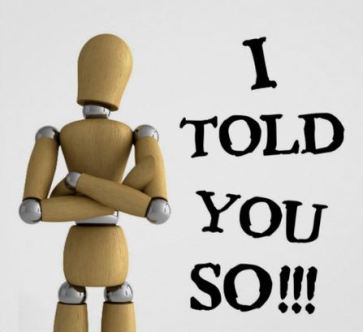 Not nice exactly, but I do present my best self as much as possible and I do make a habit of genuinely appreciating people.

A flashlight, a compact shovel, and box full of brains. Flashlight because it gets dark in that little coffin I have, a compact shovel to dig myself out and a box full of brains just in case the afterlife means I’d get to be resurrected as a zombie. The only afterlife I see is when it turns out I’m not dead at all or I get to become one of the creatures of the night.

Got no idea, I’m not in business of changing people’s mind and society just must figure out what is wrong by itself.

I can’t remember exactly, but I’d probably said something like that to my previous relationship.

I saw this car at the parking lot, I knew it was my ex’s car and tried to say “Hi” somehow. Turns out she was with her new boyfriend, so I wish I did get the urge to say “Hi” the time.

Bonus: What small seemingly insignificant thing did your parents or someone else say when you were a child that has stuck with you all this time?

Not as a child, but as a teenager. My uncle used to say, “Don’t take a shit right in your own backyard, it will definitely stink”. The saying stuck in my head and just recently found out what it exactly means.